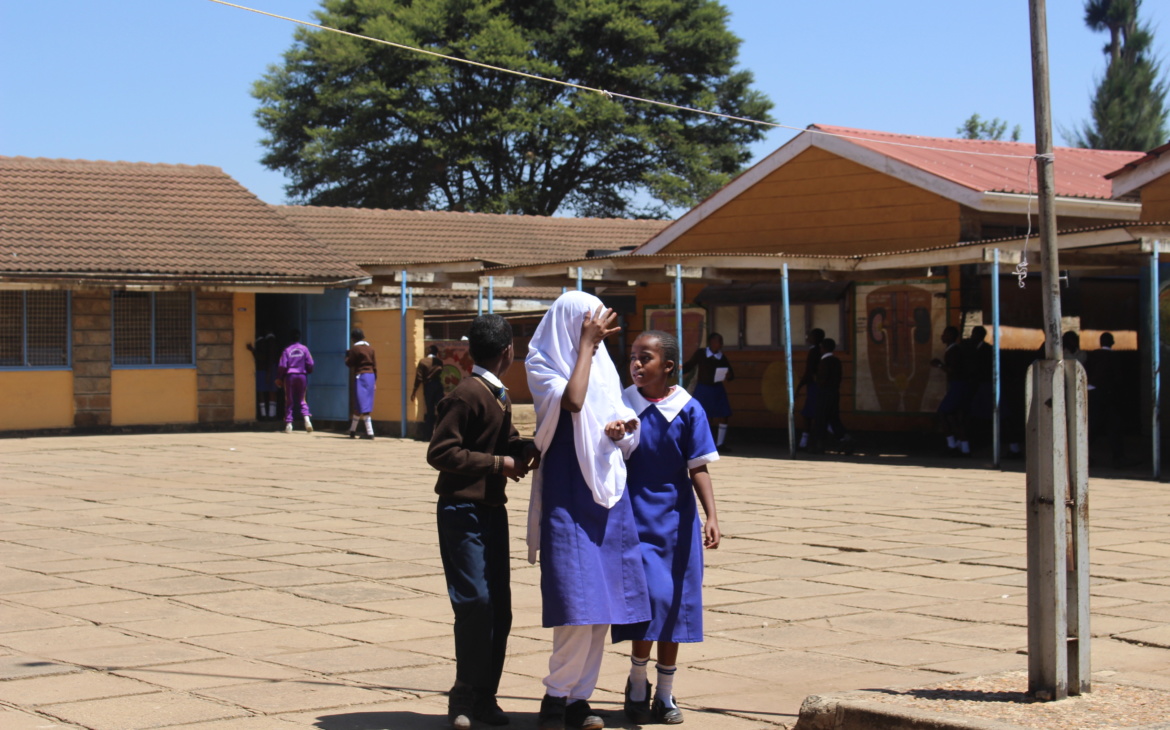 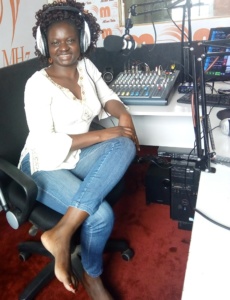 A policy on Kenya’s Free Primary Education was implemented in January 2003, by the then president Mwai Kibaki. Enrolment to schools increased significantly, opening up opportunities for marginalised and disadvantaged communities from across the country to attend school.

Tabitha Otieno, famously known as Tebby, a journalist with Mtaani Radio, has published a story on the Education Burden faced by parents in Dagoretti area of Nairobi. In her investigative report through a grant from the Eye on Corruption project at Transparency International Kenya, Tebby reveals several cases where pupils have been asked to pay school fees of up to 4,000 KSH per term. Click below to listen to the story. This story was fist broadcasted at Mtaani Radio 99.9FM.

Tebby Otieno currently works at Mtaani radio as a reporter. She is a host in a four hour educative program on Saturday morning and a three hour entertainment program, with focus in Swahili (Taarab) songs on Sunday evening. Tebby is passionate in telling stories (Feature stories) about children through radio. She runs a blog  tebby254.blogspot.com where you can find more of her work. 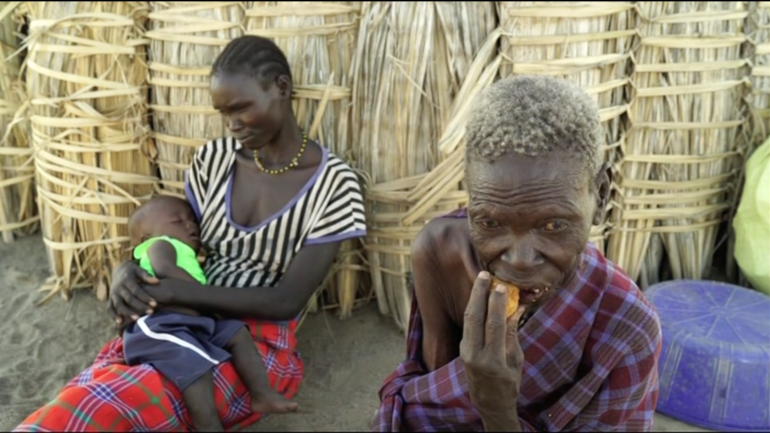 Eye on Corruption investigative journalist, Iqra Salah, travelled to Turkana County on several occasions to document the story of families ravaging in hunger and poverty, in a country where the government through the National Disaster Management Authority (NDMA) has… 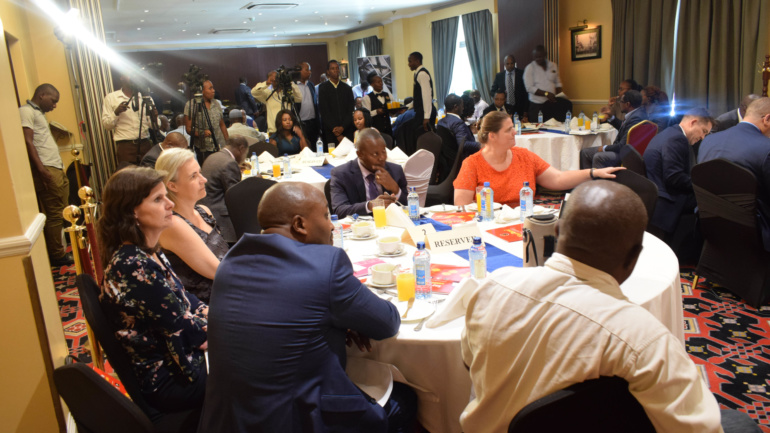 The Action for Transparency project in partnership with the Kenya Editors Guild (KEG), organised a media forum/Press Club on the 26th of March 2019 at the Sarova Stanley Hotel, Nairobi, to discuss Media and Corruption, and its role in…