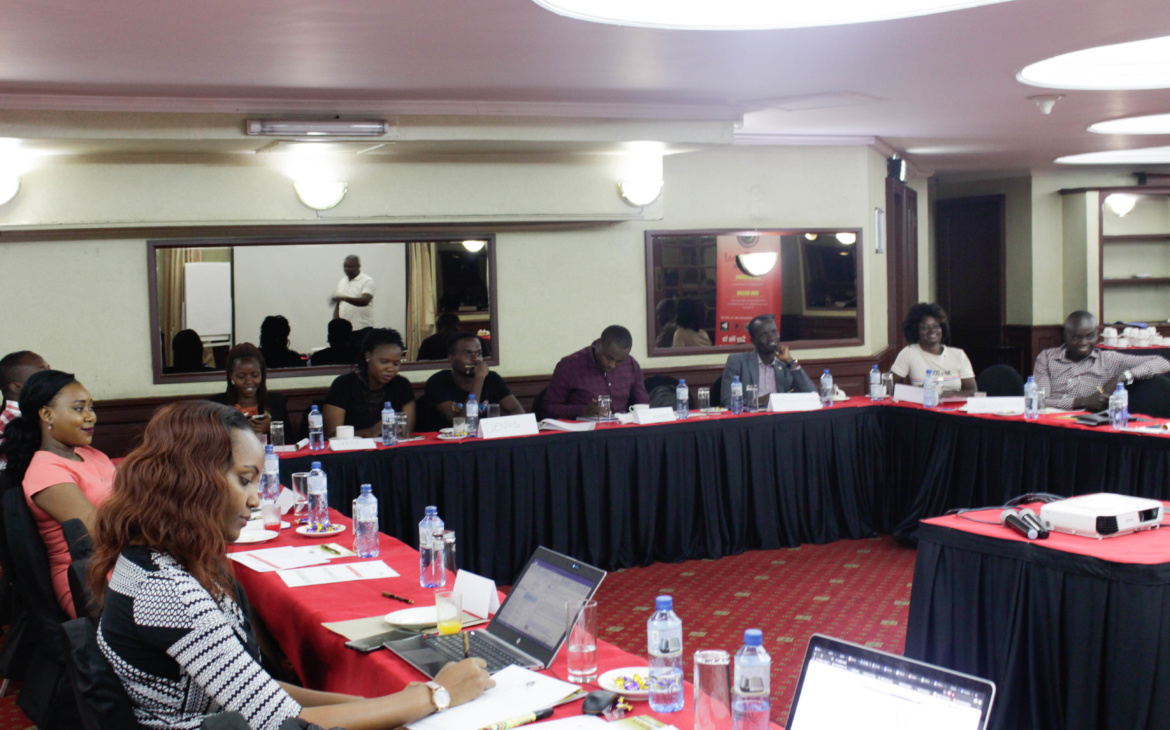 With an objective of training and mentoring journalists in Kenya in enabling them to investigate systemic corruption within the government that is affecting provision of basic services, the Eye on Corruption (EoC) project organised a half-day mentorship workshop on the 18th of April 2019 in Nairobi. The workshop was organised for the journalists undergoing a six month grant and mentorship programme. This was a continuation of the nine journalists that participated during the mentor–match meeting, where they were paired to a mentor and are currently undergoing mentorship while carrying out investigations for their stories. 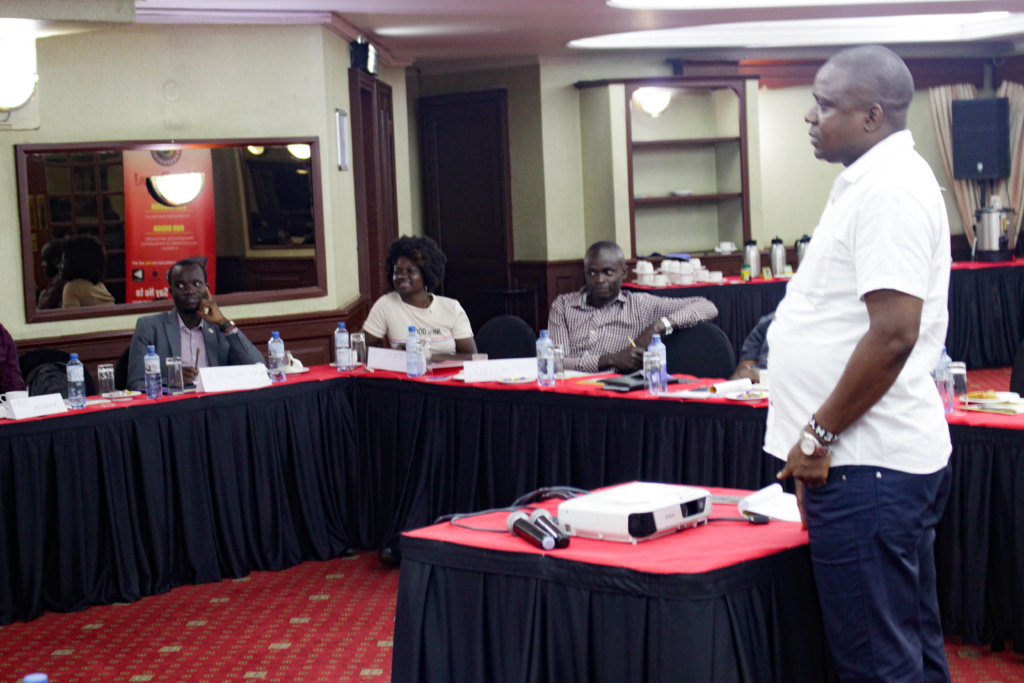 The mentorship workshop was led by Marceline Nyambala (EoC mentor) and Victor Bwire (EoC mentor), who took the journalists through best practices in investigative reporting and tips in laying ground for their investigative work. Nyambala pointed out that a good investigative story requires time in terms of doing enough research, identifying the right sources, creating source relations and looking into the overall outcome. She added that there are key tenancies that investigative journalists should practice while carrying out their reports, such as: using simple language that the public will understand, one main idea per paragraph, story should be simple, using rounded numbers (avoiding use of decimals) and data presentation can be supported by use of paragraphs, Infographics and good footage.

Among other considerations, Victor Bwire recommended the following  to the journalists while giving real examples to avoid common pitfalls that journalist fall into sometimes:

Wellingtone Nyongesa (EoC mentor) highlighted that some journalists do not take their work seriously and some are motivated by the wrong motives, such as fame and money and encouraged them to look at the bigger picture and work with a positive agenda such that in about a decade from now one can look back and analyse the positive contributions they did in making their community better.

11 journalists participated in the workshop and included 3 member from the Political Journalists Association of Kenya (PJAK). Several discussion took place, including one on avoiding spread of Fake News. Irene Mwangi, a member of PJAK said that, by giving an example of current investigative report about a university student who was allegedly killed by his boyfriend and mobile text messages that were not supposed to be revealed were published yet investigations were still ongoing with the criminal investigations department concerning the murder, different angles were also published without proof of what happened to the deceased. Bwire mentioned that journalists should not be in a haste to release information to the public and should take time in also evaluating their sources of information as some could also be corrupt. He added that electronic evidence is very sensitive as some of the information released are false especially where murder is involved and advised that if one wants to record a source secretly, prior agreement should be done with the editor as media houses are losing a lot of their funds on defamation suits.

Keep following this platform and our Facebook and Twitter pages, to get more information about oncoming events and opportunities. 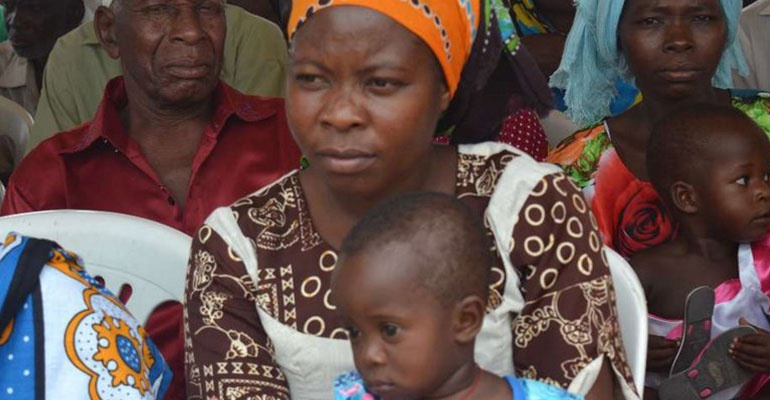 Henix Obuchunju, a multimedia journalist looks into investigating a story that brings to fore how health workers entrusted with taking care of Kenyans, especially following the outbreak of the COVID-19, and related emergency containment measures by the Government, have…