The aim of the project is to:

Eye of Corruption was established in 2013 by leading Swedish investigative journalists, specializing in covering cross-border corruption. In 2014, Eye of Corruption and Fojo set up the Eye of Corruption Global Network. The establishment of the network (the first project phase 2014-2015) was also supported by the Swedish Institute. 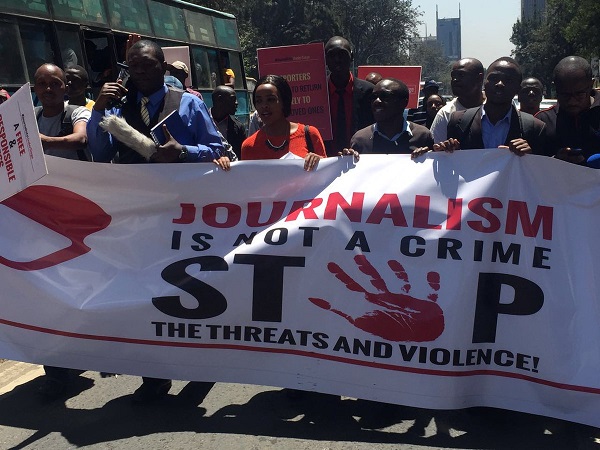 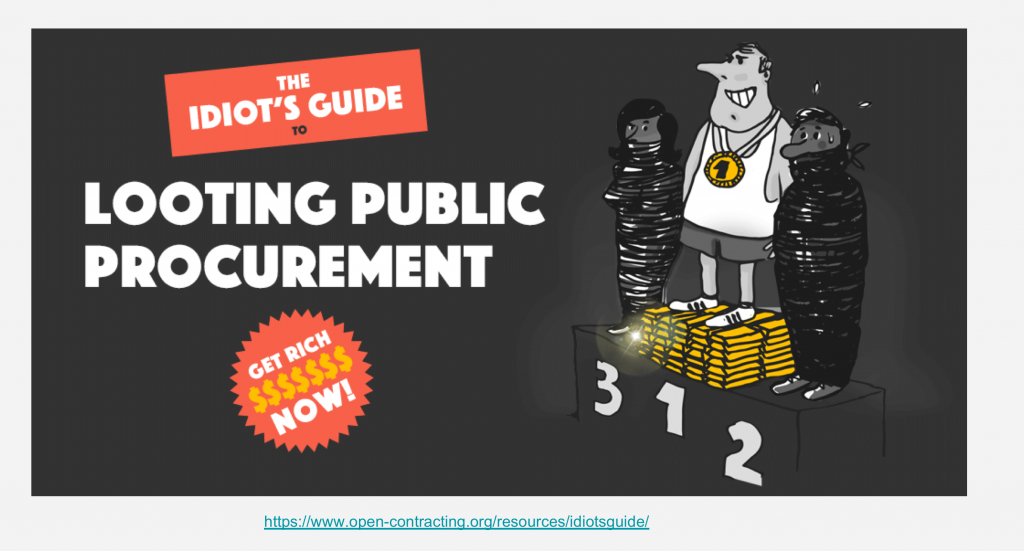 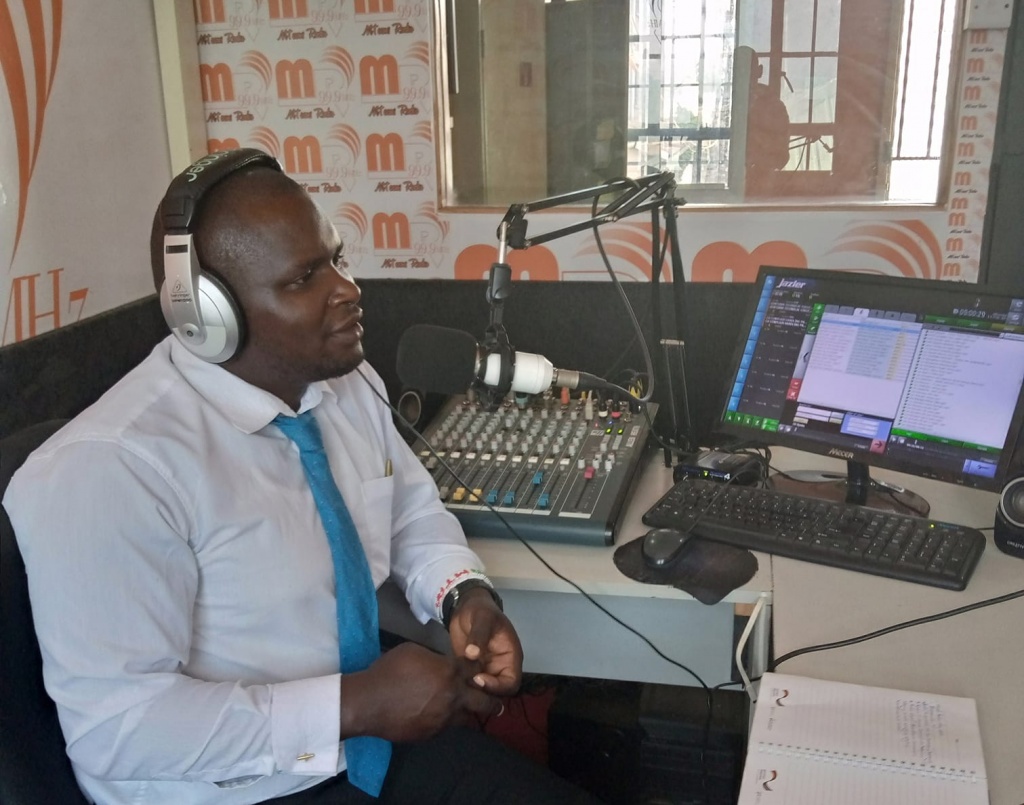 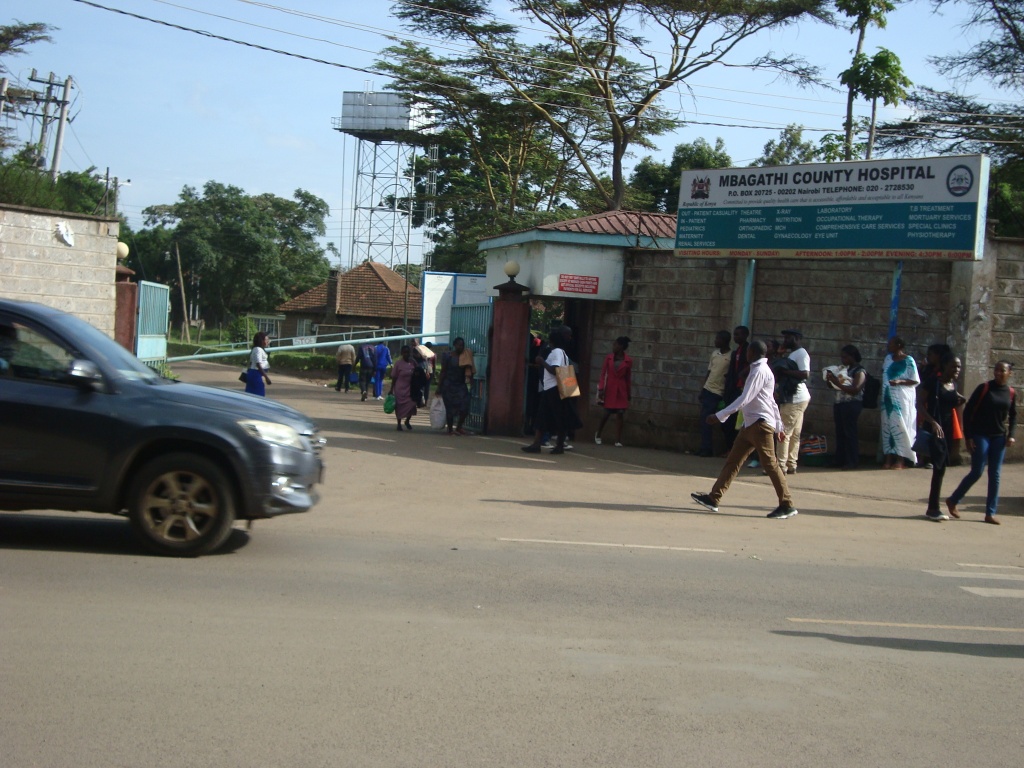 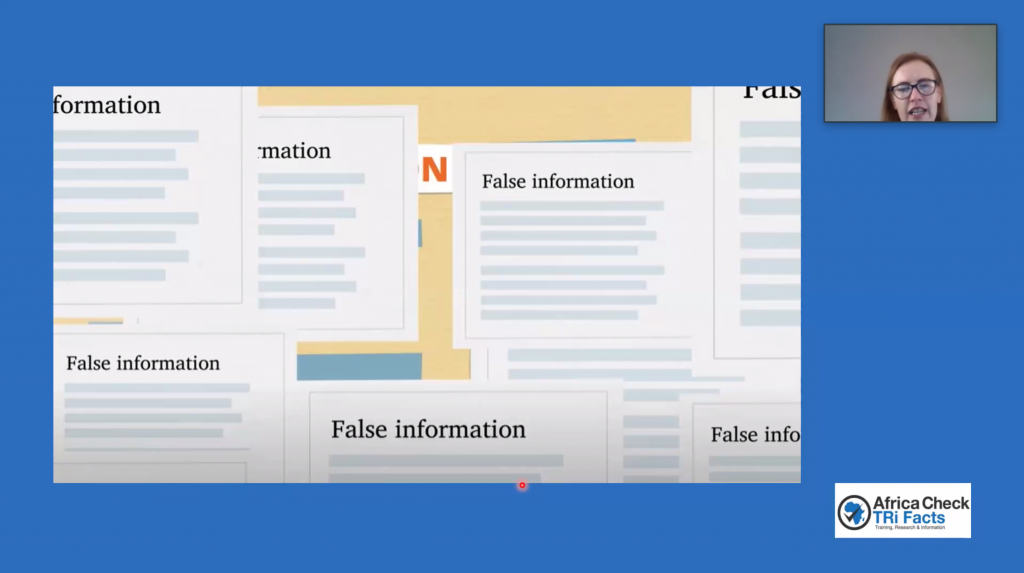 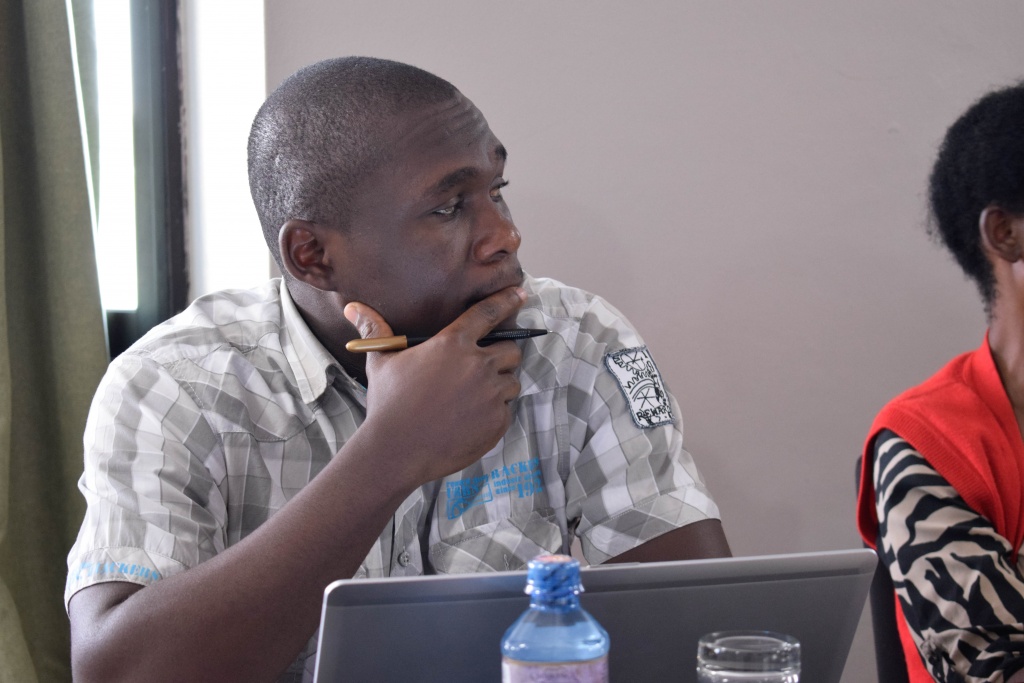 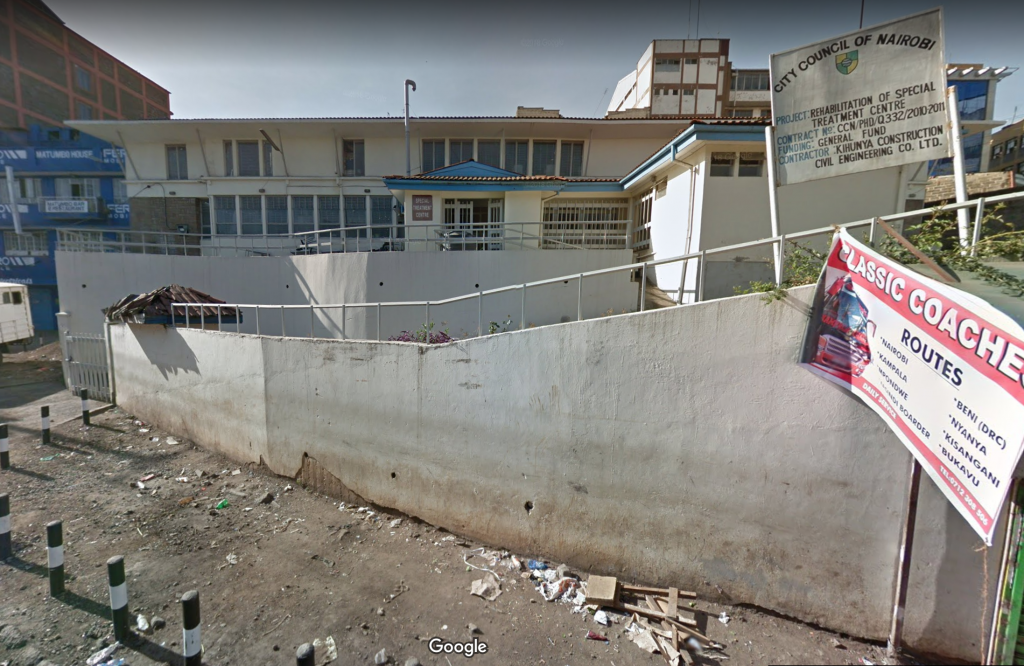