HomeAll PostsAccountabilityFight corruption with a single click
Action for TransparencyA4T

Action for Transparency is a pioneering project that fights corruption and mismanagement of government funds by putting the power to change in the hands of citizens.

Using a mobile phone with Internet access, anyone is able to check the amount of government money pledged to each school and health clinic – and the amount actually spent. If you don’t have a smartphone, the same application can be used from any computer (actionfortransparency.org).

Do you want to check how much money the government is supposed to spend on your children’s school? Download the app – or go to the website – and click on your school to see the sum officially budgeted for it as well as other useful information.

You may find that the amount pledged for your school does not match with reality. For instance, is there only one teacher even though the Government says it is funding five? Are there no schoolbooks even though the government has budgeted for one book for each pupil?

Armed with this information, you can report any suspected corruption straight into your mobile phone. Your report will be published immediately on the Action for Transparency website and on Facebook. Related projects and reports will be and possibly featured on the Transparency International’s website. If you don’t have access to the Internet, it is also possible to report using sms or calling a hotline number.

The app, websites connected to it and the Facebook site will also provide a digital space for informed debates about corruption and misuse of tax payers’ money. The debates are open to everyone who wants to contribute including human rights activists, citizens, politicians, journalists and civil servants.

Using the app, Facebook and the virtual network created in the project, the trained journalists, civil society activists and community leaders join in a public awareness campaign. The aim is to fight corruption and mismanagement of public funds for schools and health clinics and to ensure that tax payers’ money reaches the people it is intended for: the teachers, school children, doctors, nurses and their patients. 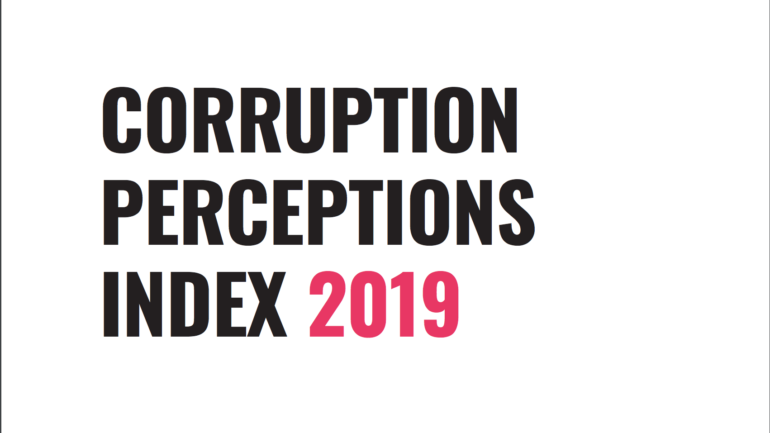 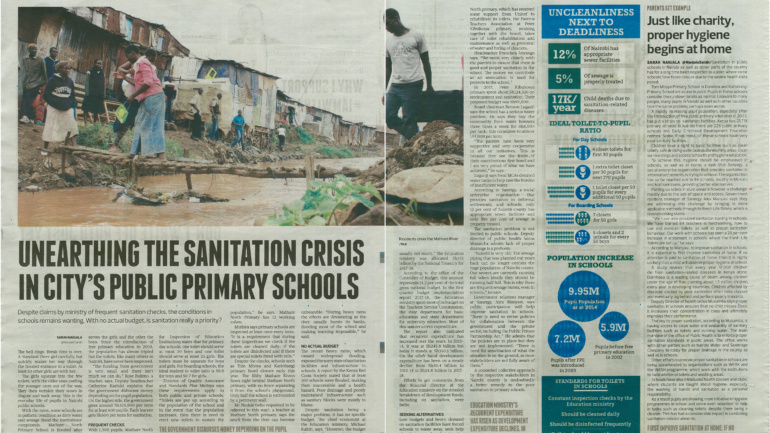 A4T grantee Sarah Nanjala reveals critical sanitation crisis in Nairobi’s public primary Schools. Sarah is one of the journalists trained in investigative and data journalism at the United States International University (USIU) and later  got an A4T Grant and…