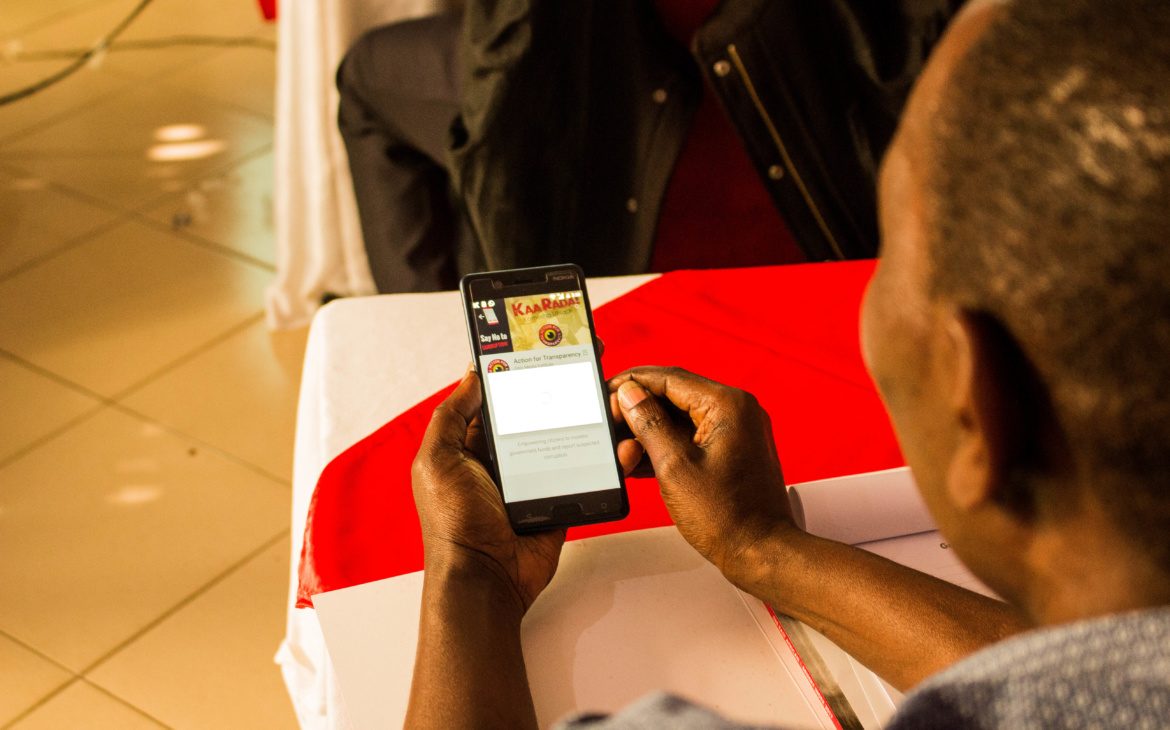 “For people to benefit from the Internet, it must be not only available and affordable. It also must be relevant to their lives and they must have the skills and confidence to use it” The Economist.

According to the Inclusive Internet Mapping Progress 2017 done by The Economist Intelligence Unit, Kenya ranks 51 out of 75 countries, supported by a strong Relevance score. The indexing commissioned by internet giant Facebook, is assessing internet exclusivity across four pillars of Connectivity, Availability, Affordability, Relevance, readiness and an analysis of policy, culture and gender gaps. Kenya outperforms most African countries with a rank of 7th out of 26, but it falls behind many other lower-middle-income nations (16th out of 24). See latest (2019) updates of this index here.

It is rousing that Kenya has been featured in this study, despite the low score. The relevance of this to us is not so that we can compare our performance with our East African neighbours, but it should make us feel ashamed and find ways of improving. We must concur that there are few studies done about the state of internet connectivity and other aspects, in order to identify and address the gaps so as to achieve an inclusive internet in Kenya. Notably, such studies help inform numerous interventions led by non-state actors that rely on the state of internet connectivity to implement part or in whole projects in uplifting the lives of Kenyans.

Such a project is the one being implemented by Transparency International Kenya, called Action for Transparency. Action for transparency, or abbreviated as A4T, is an ambitious project that seeks to empower citizens and civil servants to act on corruption experienced in their daily lives. The A4T project partly has developed a set of secure tools like a mobile phone App, where an individual using a mobile phone with Internet access, is able to check the amount of government money given to a public primary school or health centre and the amount actually spent by the institution. The App provides the capability of reporting anonymously, an institution or individuals who are involved in corruption.

To be able to achieve this development, the A4T project relied on a baseline survey that aimed at collecting data that would help inform the design and implementation of the project. In the survey, media was named by the respondents in Embakasi as the main source of information about corruption. This coupled with the high access to mobile phones specifically smart phones means the citizens of Embakasi have great opportunity to access information on governance and accountability through media and Information Communication Technology. The project which was designed by Swedish based Fojo Media Institute with funding from The Swedish Embassy, has also been implemented in Uganda and Zambia.

Inevitably, no such project like A4T, that aims to address a social concern for Kenyans especially those living below the poverty line, can be implemented without massive investment into surveys for data collection. The internet sphere is fast changing, there is no singularity of data explaining the reach access and use of internet. Nevertheless, it is with deep research that we are able to reveal the challenges affecting optimal use of this technology, principally for positive social change. We do require, consistent, accessible and segmented data, that could help inform social change interventions.

The Communications Authority of Kenya (CAK) have been playing a pivotal role in carrying out quarterly sector statistics for the communication industry. To this extent, there is relevant data on the use of mobile phones, internet subscriptions among other things. Growth and drops in internet use is captured in these reports, but there is little data/information about users and the use of these internet services. Making it tasking for players who would want to understand such statistics and put them in a different use, other than for commercial purposes, as you would be purported to think of the CAK statistics.

While major multinationals are concentrating on providing access to cheap internet (mainly for profit), there are other players represented by local grassroots organisations, Non-governmental and civil society movements (Like TI-Kenya) that need data for knowledge and learning of the availability, affordability and ability of everyday use of the internet and other technologies, in order to design and implement projects that are relevant to their communities, for positive social change. Governments therefore need not just to be seen to be working to enhance information for wealthy private sector, but also to enable the non-state actors deliver appropriate services to help improve the lives of citizens. 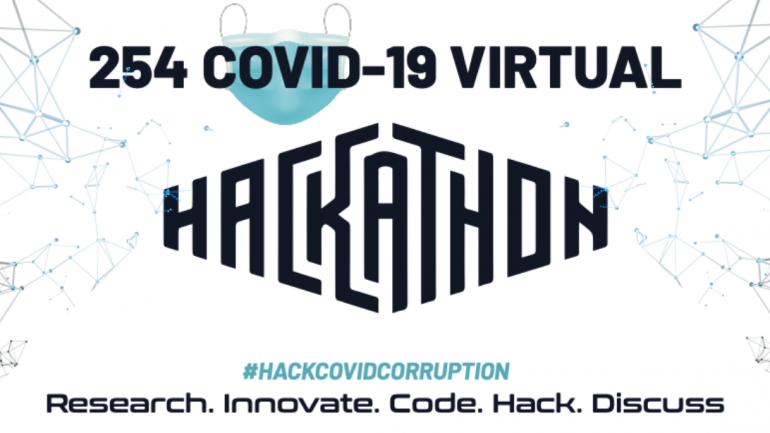