HomeAll PostsMediaIrregularities in Sell of School Uniforms in...
Action for TransparencyA4T

When a new year begins, many parents hope that the year would be great, but not before grappling with how their children will resume or enrol them in new schools. One of the biggest headaches for many of these parents living in poverty, is buying school uniforms for their children. Tebby Otieno, a journalist at Mtaani Radio, has been investigating a case of irregularities in procurement and sell of school uniforms within public schools in Kenya, where school heads collude with uniform distributors and insist that parents must buy school uniforms from those specific uniform distributors. 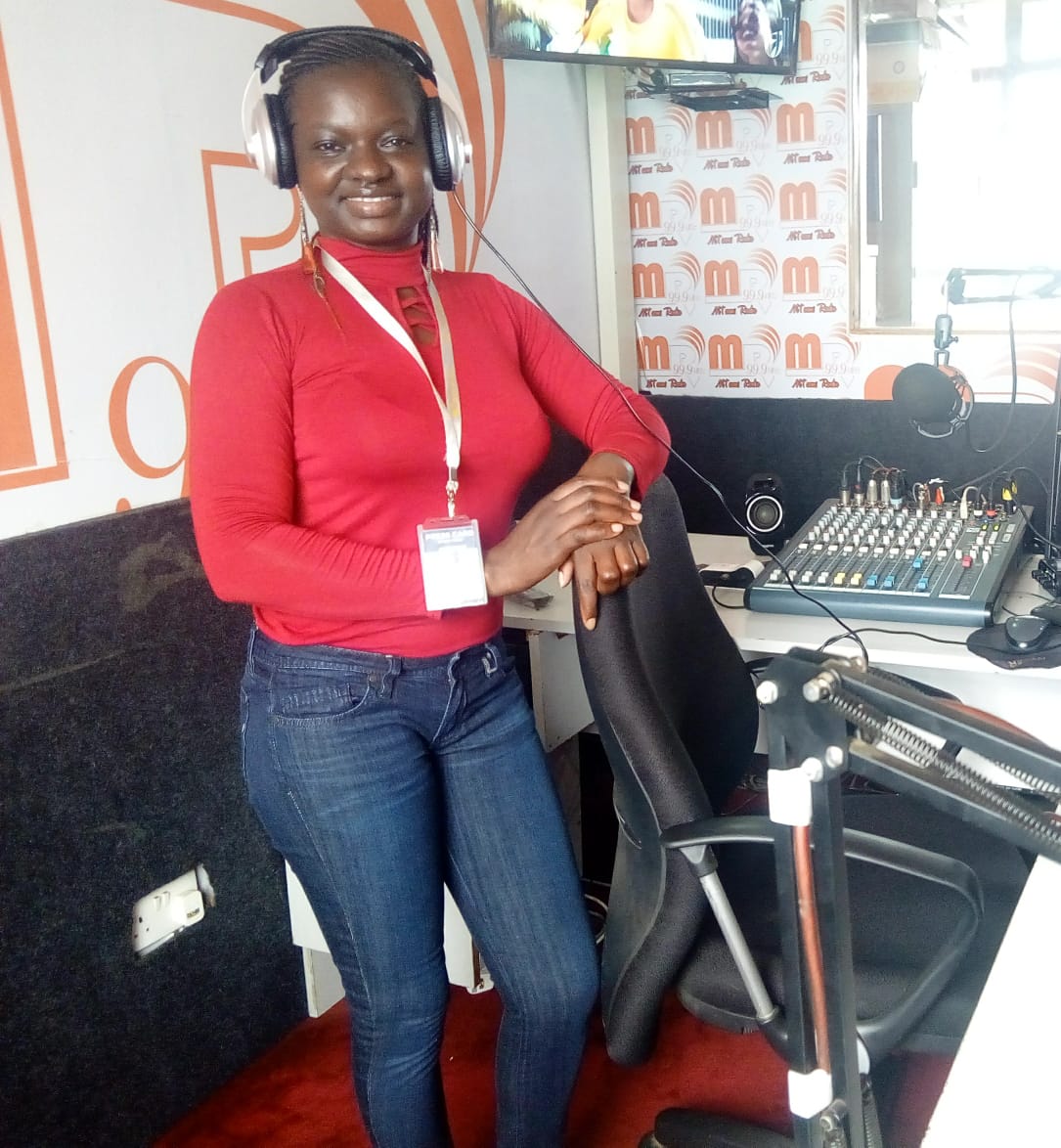 In her investigations, Tebby found out that some school heads ask specific uniform distributors to bring uniforms to schools where parents are asked to buy from. Some parents have questioned why the school would make it mandatory for  them to buy certain number of pairs of uniform for their children during admission or new enrolment.

In this investigative piece, Ms. Otieno also reveals how a building contractor was given tender to supply a primary school in Nairobi with tracksuits. The supplier who two years later has not received his full payments, now feels the headteacher lied to him about the payment due to the pace and amount he receives in instalments, against the initial agreement that he was to be paid full amounts immediately he delivered tracksuits to the schools.

The story is in three segments and were first broadcasted at Mtaani radio. You can listen to the audio below, where some poor parents are narrating the burden they have to undergo in order to keep their children in school.

Tebby Otieno is a radio producer, with seven years experience in producing local and international radio content on education and children issues. In 2016, she produced stories on leadership and governance that was broadcasted by BBC-Sema Kenya. Tebby is currently offering training to journalists on Content and Research. She is also undertaking Fact Checking Course.

Residents of Nairobi are affected by perennial water shortage, a basic service delivery supposed to be provided for every household. The challenge is not lack of pipped water to every homestead, rather it is much bigger as…