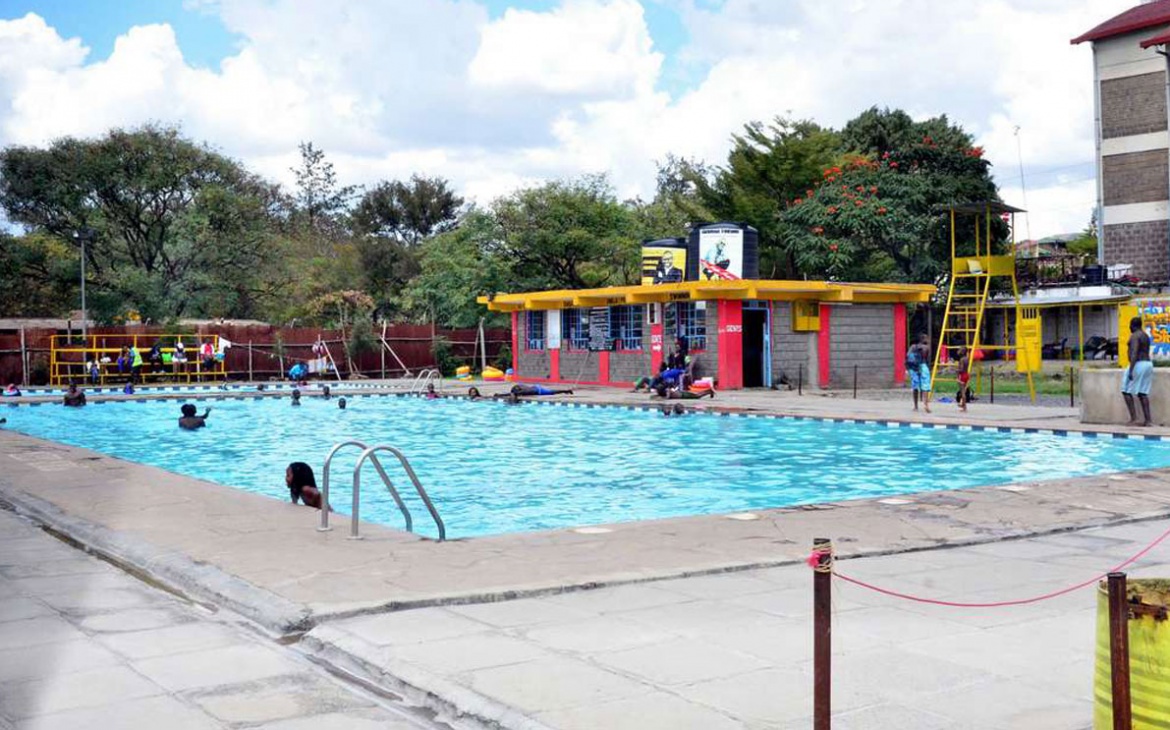 The Office of the Auditor General (OAG) audits accounts of the national and county governments, courts, constitutional offices, Parliament, Political Parties and accounts of any entity as required by law. The National Government Constituency Development Fund (NG-CDF), is one of the bodies that is audited by the Auditor General.

In audit reports for Financial year 2015/2016, the OAG raised questions on expenditure by Embakasi West NG-CDF. Amina Wako, a journalist with Nation Media Group and A4T grantee, investigated these queries by the OAG to reveal a case where there were exaggerated costs.

This article was published by Nation Media, Read more HERE. 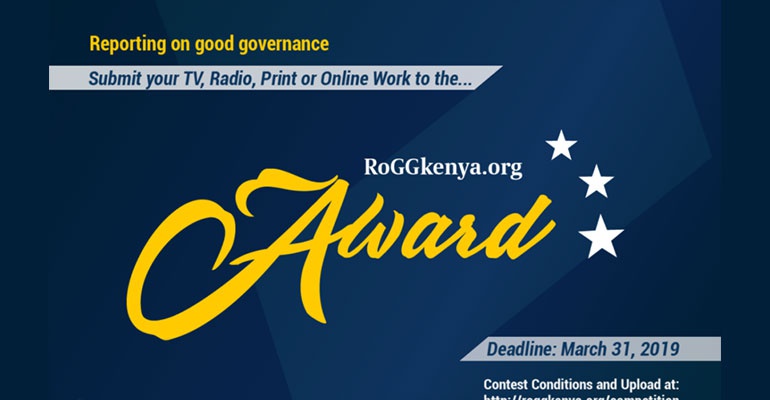 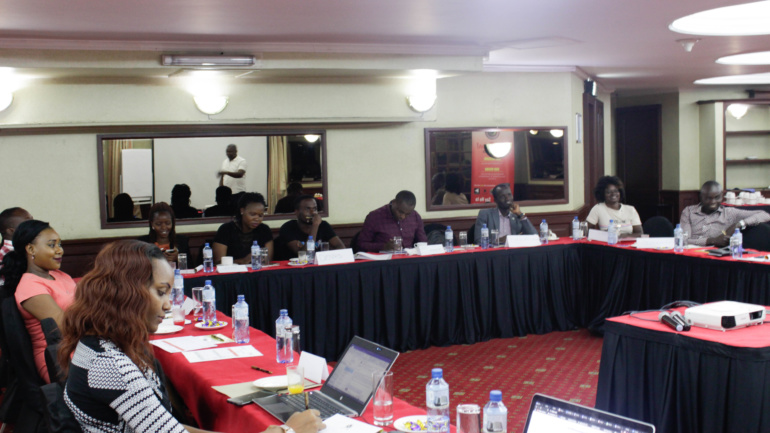 With an objective of training and mentoring journalists in Kenya in enabling them to investigate systemic corruption within the government that is affecting provision of basic services, the Eye on Corruption (EoC) project organised a half-day mentorship workshop on the 18th…