Transparency International Kenya hosted journalists, bloggers and media trainers on Tuesday 10th October, 2017 in Nairobi. The meeting was aimed to discuss the role of media in political accountability. Victor Bwire from the Media Council of Kenya, William Janak from Kenya Correspondents Association and Sheila Masinde from TI Kenya led the discussions.

Sheila Masinde, the Head of Programmes at TI Kenya, urged journalists to continue playing their watchdog role effectively noting that the society trusted on them with the responsibility. “Mass media has always played a key role in ensuring that citizens monitor the actions of leaders by providing essential information to citizens,” she observed.   While pointing out the need for more engagement between media and civil society organisations, she said that TI-Kenya has been supportive of media through capacity building initiatives such as the Action for transparency project and Reporting on Good Governance in Kenya (RoGGKenya).

Journalists were urged to be true to their profession. Victor Bwire bemoaned the level of investigative journalism and called the need for mentorship of upcoming journalists. “If we want to ensure accountability in service delivery, then we must publish quality articles,” he advised. He called on journalists to explore alternative platforms to publish their stories.

William Janak, the chairman of the Kenya Correspondents Association challenged journalists to follow up on corruption related stories. He said that while journalists faced challenges, they have a responsibility of following up stories so that leaders are held accountable. This, he also said, will ensure public resources are well managed.

The forum was held by the  Action for Transparency Project which is aimed at enabling parents and other stakeholders have access to information on how much money the government has disbursed and how it is utilized in public primary schools and health centers in Nairobi. 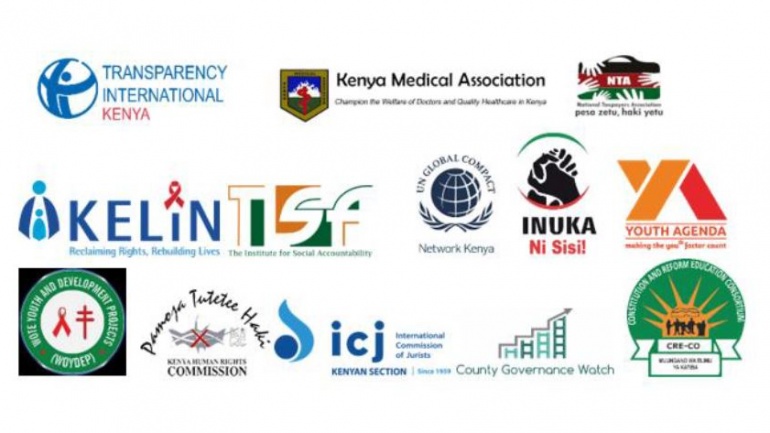 JOINT PRESS STATEMENT Nairobi, Kenya – 8th October 2020: We, the undersigned, organisations and associations, are representatives of various civil society and non-governmental organisations, professional bodies and the private sector in Kenya. We make reference to our previous jointly…

The 2017 Corruption Perceptions Index (CPI), published by Transparency International, highlights that the majority of countries are making little or no progress in ending corruption, while further analysis shows journalists and activists in corrupt countries risk their lives every day…