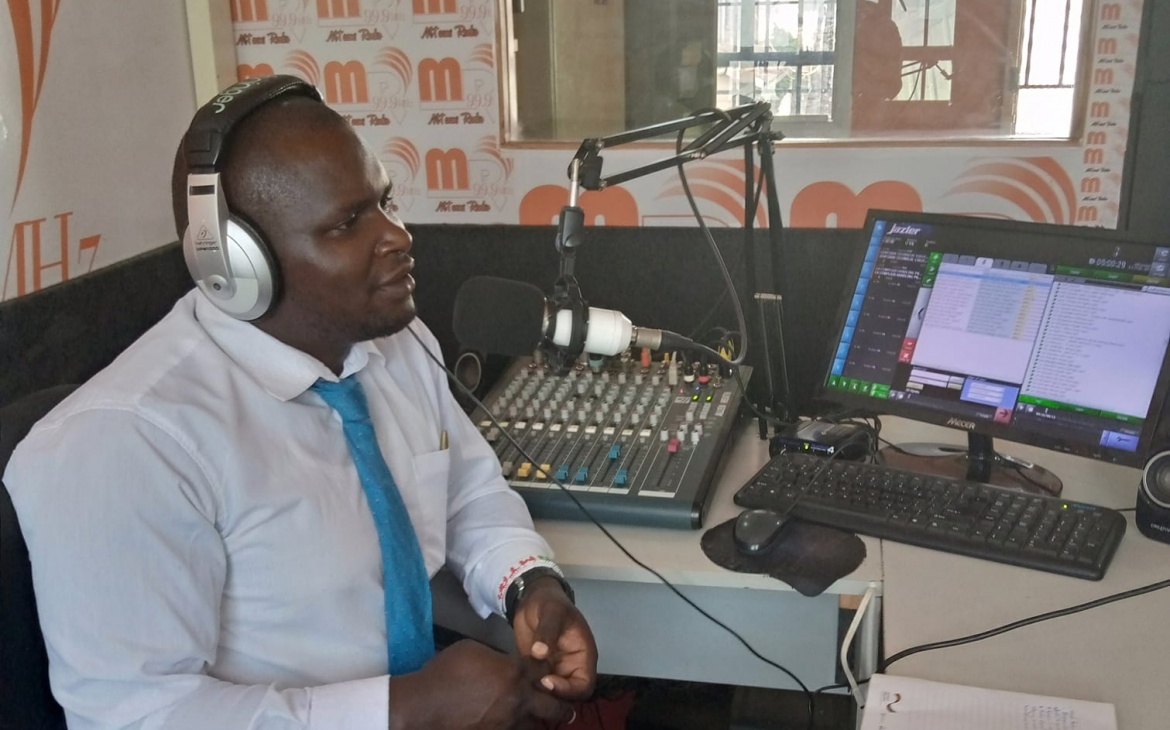 Radio journalist and Editor at Mtaani Radio, a community radio station in Dagoretti, Nairobi County, investigated a case where there was suspected misuse and abuse of office in the Dagorreti South Constituency Development Fund (CDF), an issue that has caused lack of development projects in the area.

In his 3 part radio series, Kamadi informs Mtaani Radio audience about the importance of public participation for citizens in ensuring that they are involved in identifying local development needs, and participating in the public budget process. He continues to educate the public about the process of auditing of public funds by the Office of the Auditor General, in the second part of his investigations. Kamadi highlights where the auditor general’s reports have queried expenditure of funds in local projects at Dagoretti South Constituency.

In addition, a local public school with dire need of additional classes, has not benefitted from the CDF fund in the last four years, despite sharing the same compound with a high school named after a former member of parliament. Awarding of projects and tenders to companies has been questioned in most of the projects under the CDF fund.

Listen to the Kiswahili radio report below, calling for active citizen engagement to ensure oversight and accountability of public funds. 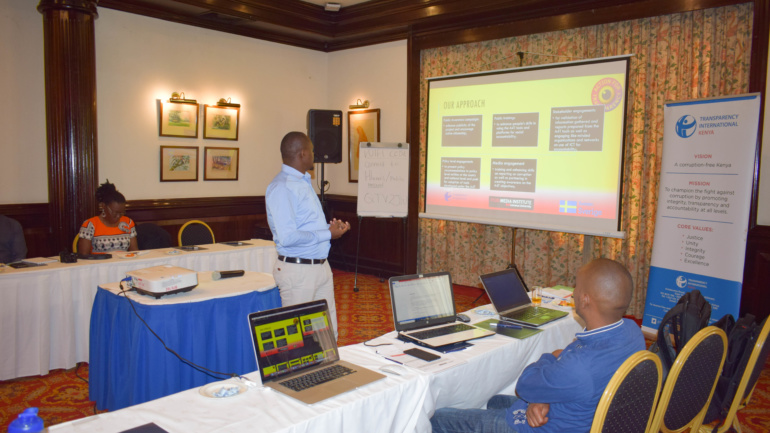 A4T investigative journalist grantee, Daniel Muteti of Reuben FM, narrates in his investigative story, how the National Government Constituency Development Fund (NGCDF) in Embakasi South Constituency has been involved in misappropriation of funds meant for various development for schools.…